On Friday the 3rd of September in association with Bord Bia and the Metro Academy in Berlin, Chef Thomas Kammeier conducted a live masterclass which focused on three modern dishes using our Slaney Valley lamb.

Thomas Kammeier’s glittering career has allowed him to work in many cities and when he came to the Hotel Intercontinental in Berlin in 1997 the Michelin Guide awarded his culinary skills at Hugos with one star. Since mid-2015 he has been the gastronomic director on the EUREF campus and culinary director in his new restaurant the CORD.

His skill was clear to see with the fantastic dishes he prepared using our Slaney Valley Lamb. Slaney Valley lamb has its origins in the heart of the Irish countryside near the majestic river Slaney which steers its path through the rugged, heather clad hills to the rich lush pastures of the valley below. Selected from only the best Irish farms, Slaney Valley lamb is skilfully prepared and expertly matured in Ireland’s southeast. It is the unique Irish environment and natural diet which ensures a wholesome product with a distinctive flavour. 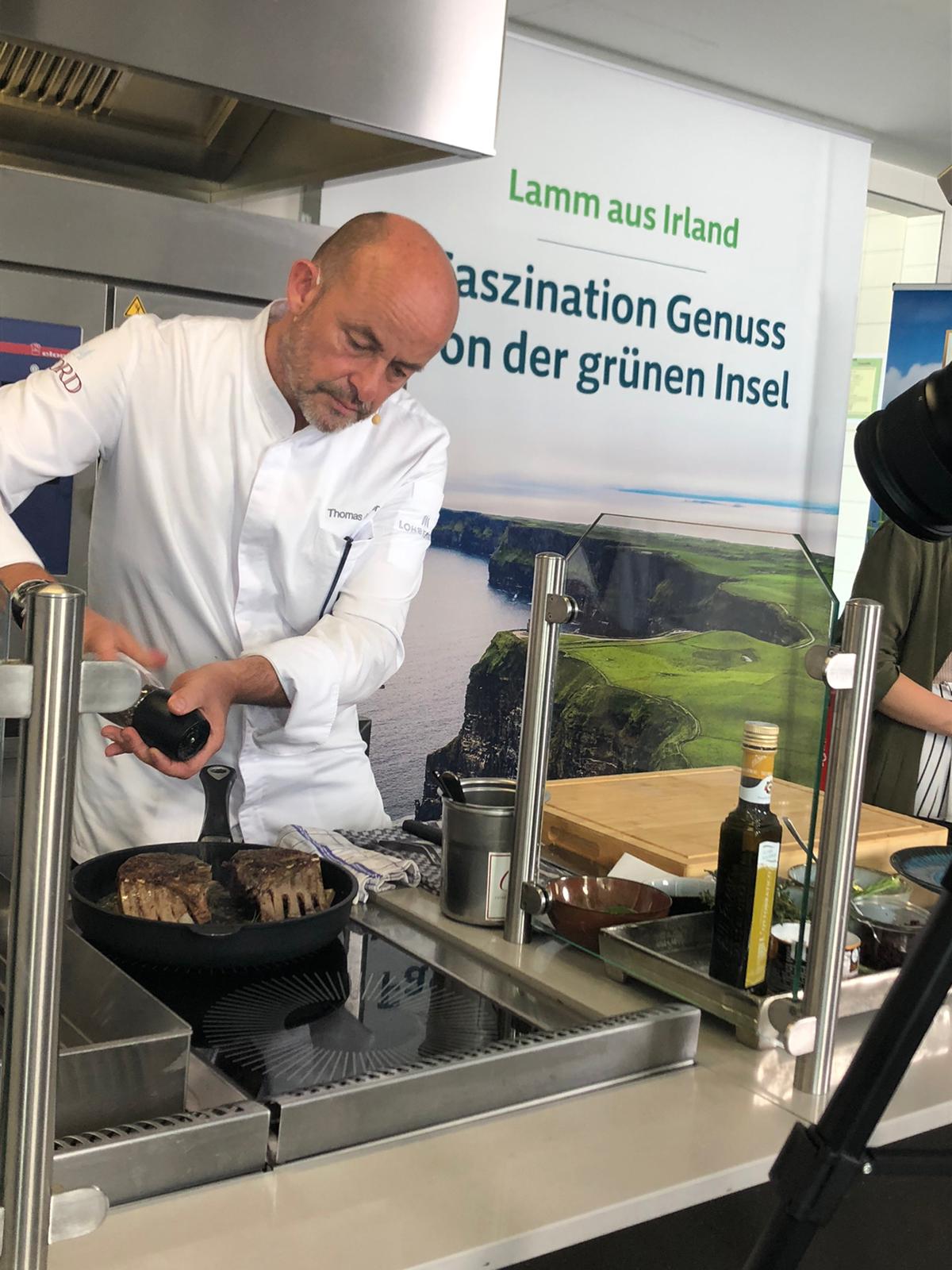 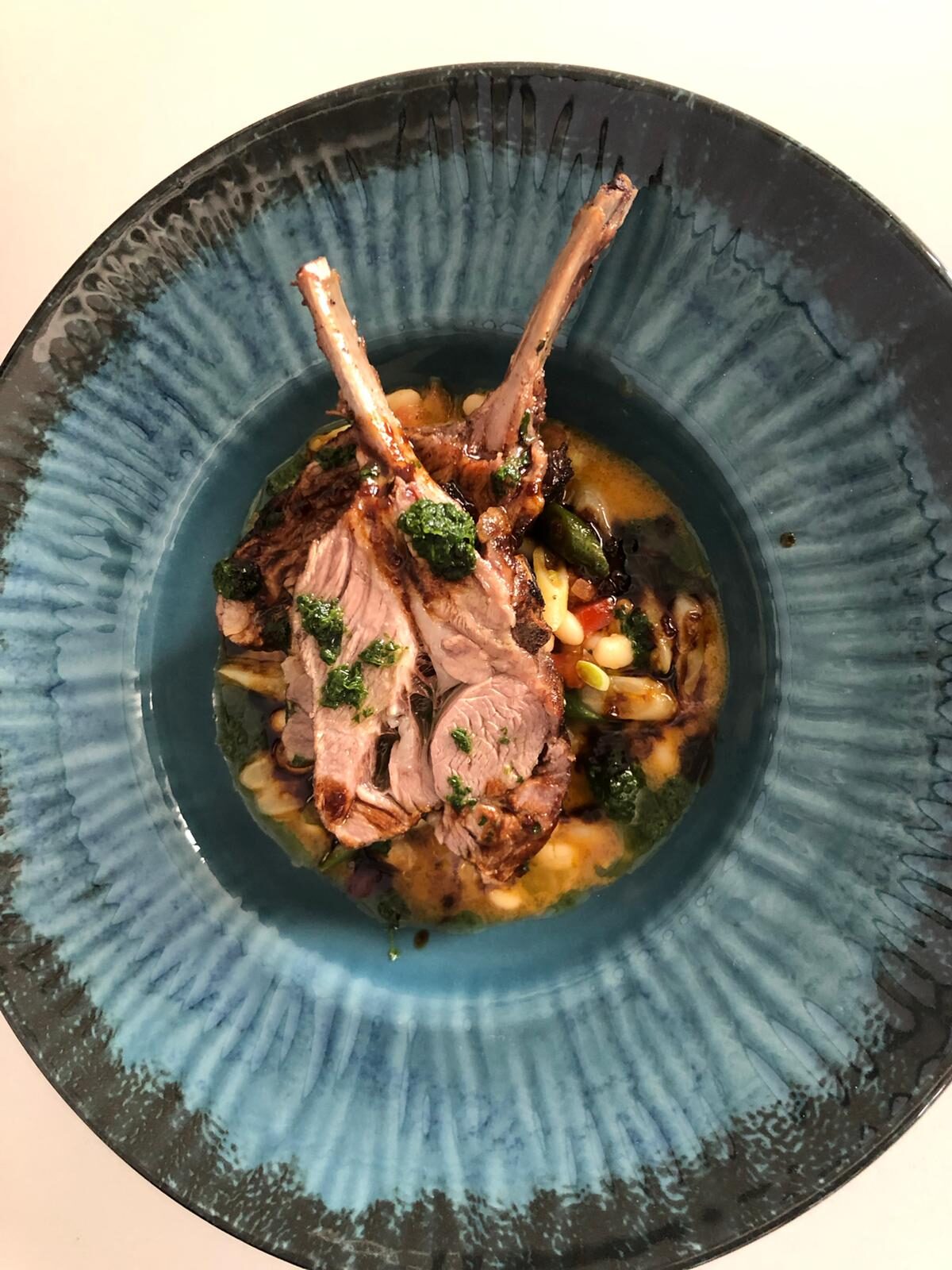 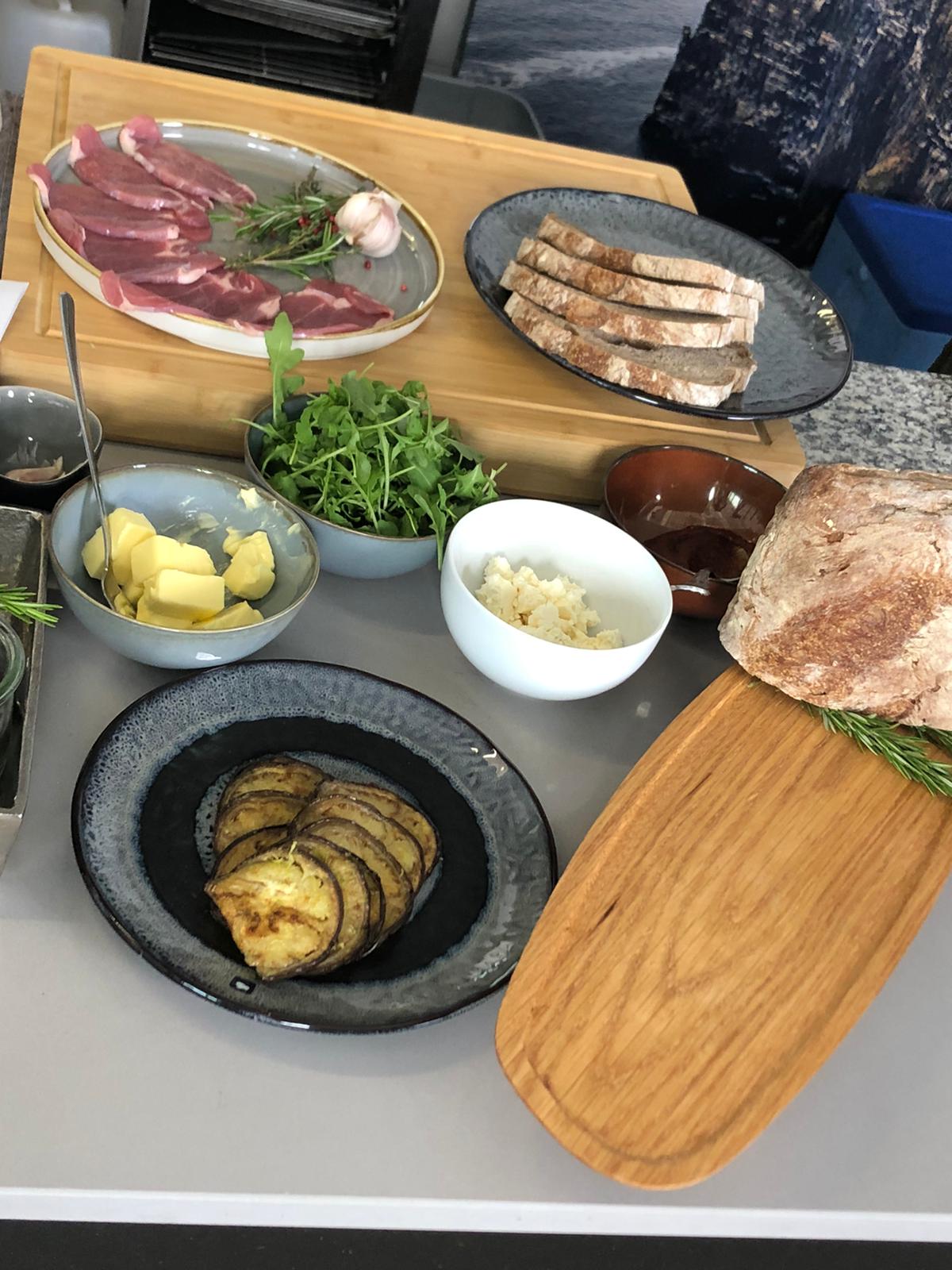 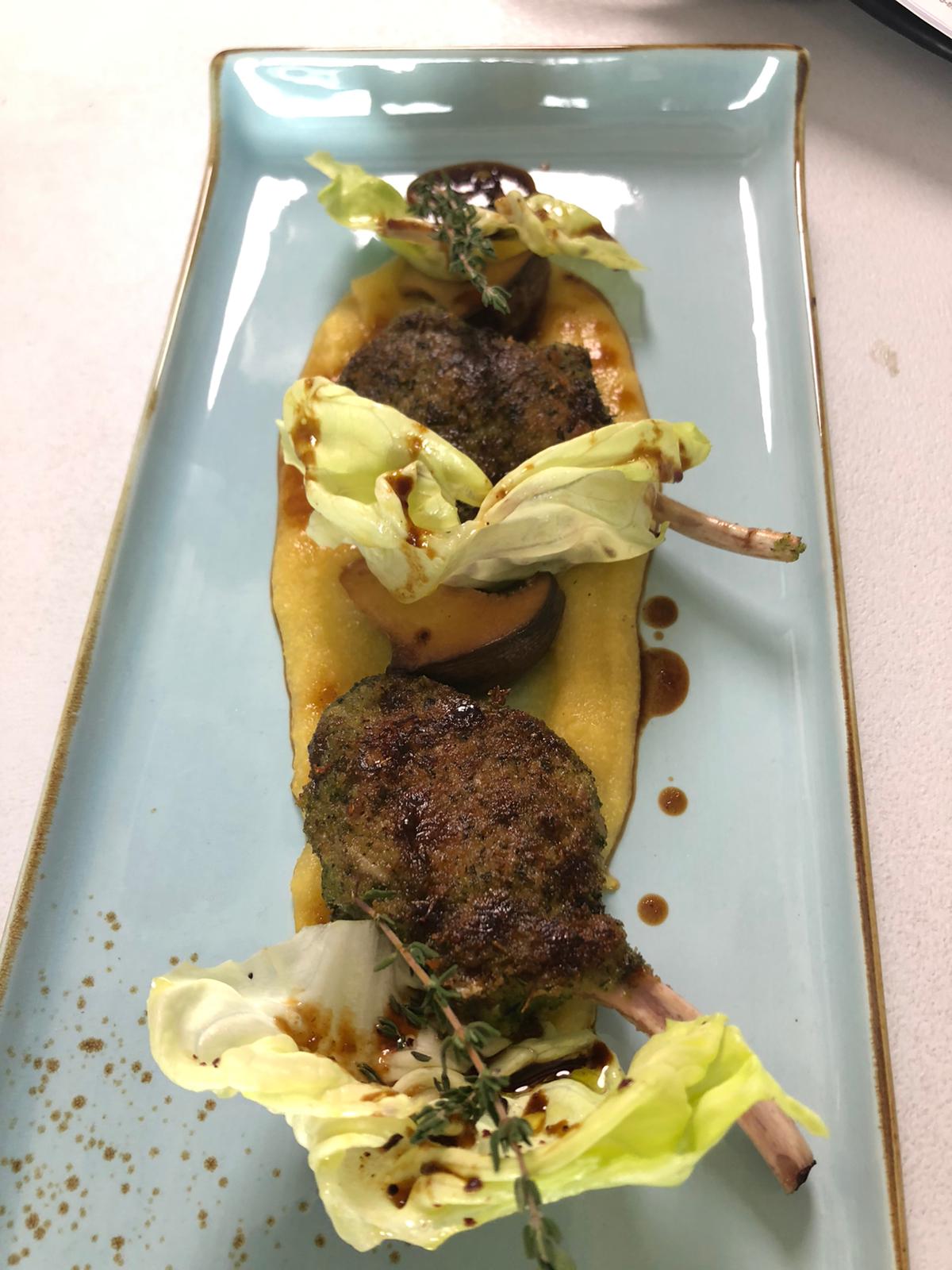 Page load link
We use cookies on our website to give you the most relevant experience by remembering your preferences and repeat visits. By clicking “Accept”, you consent to the use of ALL the cookies.
Cookie settingsACCEPTREJECT
Manage consent

This website uses cookies to improve your experience while you navigate through the website. Out of these, the cookies that are categorized as necessary are stored on your browser as they are essential for the working of basic functionalities of the website. We also use third-party cookies that help us analyze and understand how you use this website. These cookies will be stored in your browser only with your consent. You also have the option to opt-out of these cookies. But opting out of some of these cookies may affect your browsing experience.
Necessary Always Enabled
Necessary cookies are absolutely essential for the website to function properly. This category only includes cookies that ensures basic functionalities and security features of the website. These cookies do not store any personal information.
Non-necessary
Any cookies that may not be particularly necessary for the website to function and is used specifically to collect user personal data via analytics, ads, other embedded contents are termed as non-necessary cookies. It is mandatory to procure user consent prior to running these cookies on your website.
SAVE & ACCEPT
Go to Top